Day 25: Since inception we applied over £3 million on our charitable activities.

THANK YOU VERY MUCH & MERRY CHRISTMAS

2020 is coming to an end. A year that was truly different and that will likely bring many stories to tell grand-children and great-grand-children. A year when face masks covered smiles, when we have learnt to read in each other’s eyes, to listen better to distant voices. A year where we re-invented ourselves, where we fought to stay close, a year where we found solutions.

At ALG, it was not different. The first impact of Covid-19 came in March as Trustees and HQ team stayed at home. Immediately thereafter, on March 23rd, all the children we support in Mozambique stayed home as well. Many are still not back to school, 9 months later. Considering the school year had just started at the end of February, it was a full year left behind, as online schooling is not really an option. As ALG has education at the base of its actions, the lack of access to school was for us a constant worry. It is in school that children learn, not only to read, write and express themselves, but also to play, interact, and grow. At ALG, we believe the access to education is the key to allow children to develop so one day they can break the cycle of poverty. It is also in school that many of our children have access to one meal a day. By staying home, we were fighting against lack of education and lack of food.

In a few days, ALG had to reinvent itself. We invested in the digitalization of our local technicians, so that they could work remotely, while still giving support to the children. We replaced transportation costs with data costs. We created after-school Support WhatsApp groups that quickly became forums for sharing school work but also a place to ask questions and try to learn. We converted school meals in food baskets to be delivered to the families, expanding the model we had in our Sponsoring programs into School Feeding, the HIV Center and our Pre-Schools.

In a year where everything was so uncertain, the families felt ALG even closer and described it as a “safe harbour”. In a year where many of us were far apart, technology and need brought ALG closer to local partners, technicians, parents and children. We were far, but always near. We found out we could be even more flexible, even closer, even more together.

All this work was possible because on that side, we had our ALG friends. Our donours were a key part of our support to the children and families of Mozambique. In moments of crisis, solidarity revealed itself strong yet again. In a year that we knew would be tough for fundraising with all events cancelled and financial strain in many of our donours, the ALG friends were there for us. Each of you contributed to make ALG stronger and more able to help those that drive us in our day-to-day, the children. As we reach the end of this year, our gratitude is immense. We know this was a hard year for many, and the support we have received from many parts of the world, especially the UK and Portugal, has been truly important for us.

We know that the work that awaits us in 2021 is likely to be even greater. Recovering from this year in academic and economic terms will require double efforts and an even more focused action in each of our beneficiaries. But we know that, with your help, we will make it. And we will continue, together for the children.

We wish you a happy holiday season, and a 2021 full of hope. 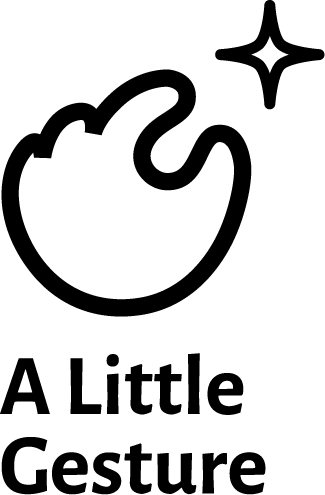 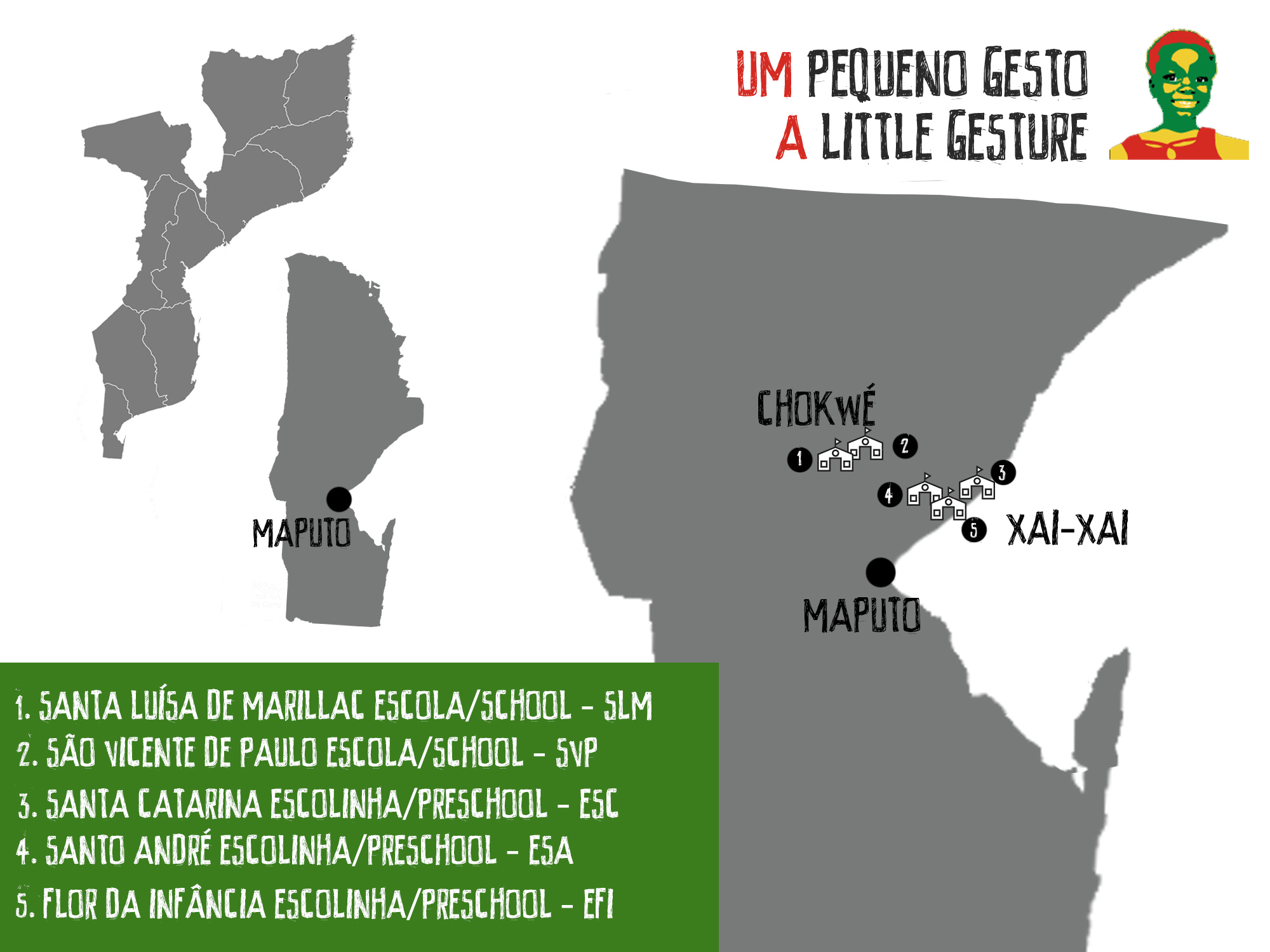